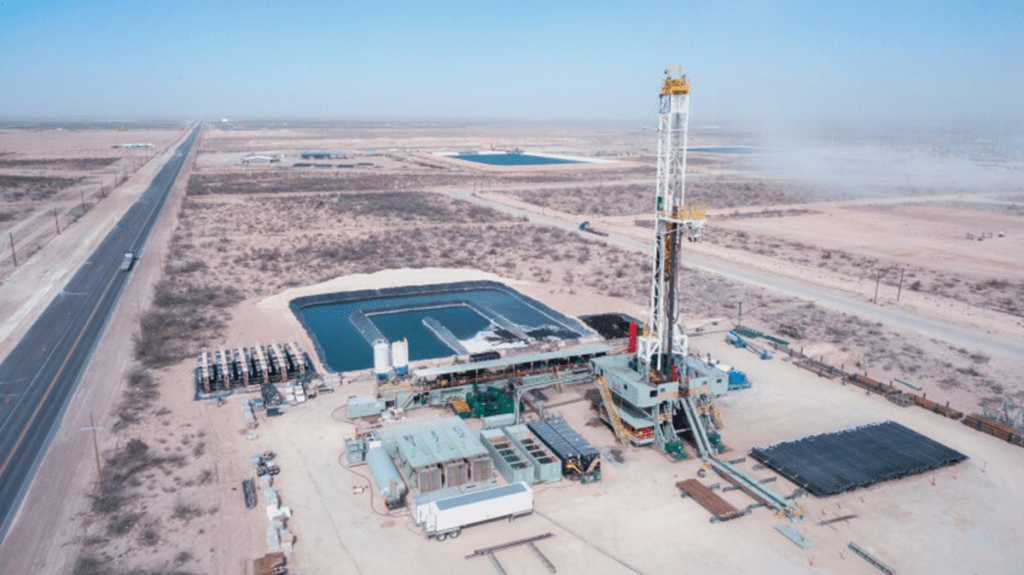 Producers in the biggest US oil basin have signaled that they intend to seize on $100/bbl oil prices.

In what is a new record, 904 drilling permits for new horizontal wells were awarded to operators in the Permian Basin in March.

This according to international consulting firm Rystad Energy which said from 7 March to 3 April it observed “an unprecedented period of high activity for horizontal permit approvals in the core US shale patch” with an average of 210 permits issued per week.

The company’s research note said the number of permits issued each month usually falls between 400 and 500.

“This is a clear signal that operators in the basin are kicking into high gear on their development plans, positioning for a significant ramp-up of activity level and an acceleration in the speed of output expansion over the next few months once supply chain bottlenecks ease,” Artem Abramov, Rystad’s head of shale research, said in a statement. 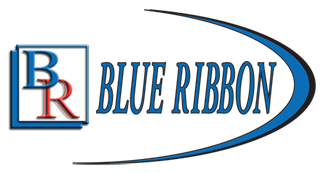